Skip to content
Your Soul Cafe: Conversations that Open Hearts and Inspire Actions 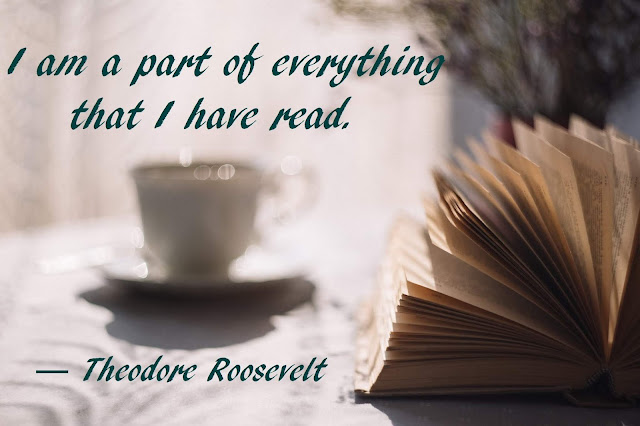 “I am a part of everything that I have read.”
~Theodore Roosevelt, American author, explorer, soldier, naturalist and
26th President of the United States, 1901-1909

What does staying out of Facebook Jail, writing a book, setting intentions and goals and; writing with the Moon share in common? They’re what you, the reader, found to be most empowering and meaningful in this year’s blog of Your Soul Cafe: Conversations that Open Hearts and Inspire Actions. Seems that the fall was your favorite month of choices! Also, it’s interesting that there are two blogs about my undergraduate college experience that are in stark contrast–one’s focus is the joy of sisterhood and the other great sorrow that comes from betrayal.
First, thank you for taking the time to read and then comment on the blogs. It can get lonely as a writer so hearing from you is a treasure. I cherish every word. Writing is one of my great love affairs. It’s my New Year hope that what you read from me becomes a part of you.
If you’d like to suggest a blog post idea or if you’d like a guest blogger, I would welcome your suggestions and invitations. Just message me on Facebook.
A big thank you hug, Jill Celeste, for this blog post idea. You inspired me last years by brilliantly summarizing the year with your “Top 6 Marketing Articles from 2017.”

Rewinding, here’s what readers found most empowering and meaningful in calendar order:
January: 8 Strategies to Stay Out of Facebook Jail 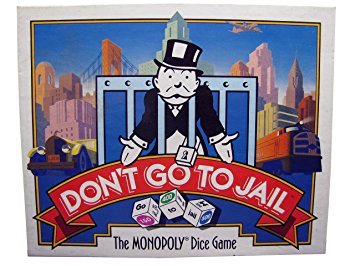 “With 2.07 billion monthly Facebook users, you can’t ignore the rules of the biggest social media game on the globe.”
~Lore Raymond
April:  Sisters are Fierce, Fragile and Forever!

September: How to Use the Full Moon to Write 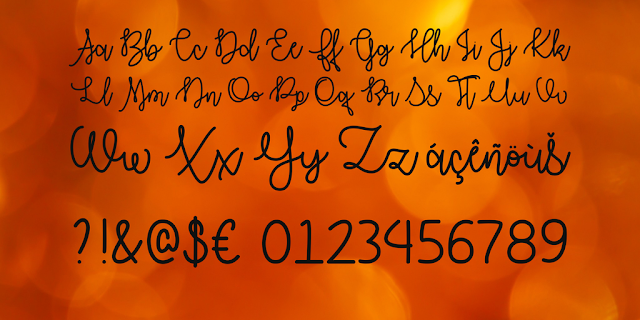 “What is it you want, Mary? What do you want? You want the moon? Just say the word, and I’ll throw a lasso around it and pull it down. Hey. That’s a pretty good idea. I’ll give you the moon, Mary.”
~George Bailey, It’s a Wonderful Life
Do you want the moon?! I do. A love affair with Moon (my affectionate name for both the Full Moon and New Moon) began five years ago when my current publisher, J.S. Devivre, of E. Gads Hill Press, invited me to write a full moon ritual for her online magazine. Seems she detected a love of rituals cultivated from my Catholic spiritual roots.
September: Abuse, Betrayal, and Mean Girls at 65 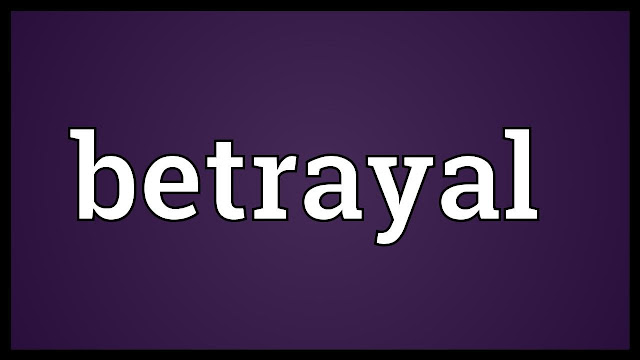 I will not stay silent this time.
Verbal assault is different from physical assault.
Of course.
There is still pain and healing to move through any assault on one’s tender body, mind, and soul.
October: 6 Things I Wish I Knew Before Starting to Write a Book 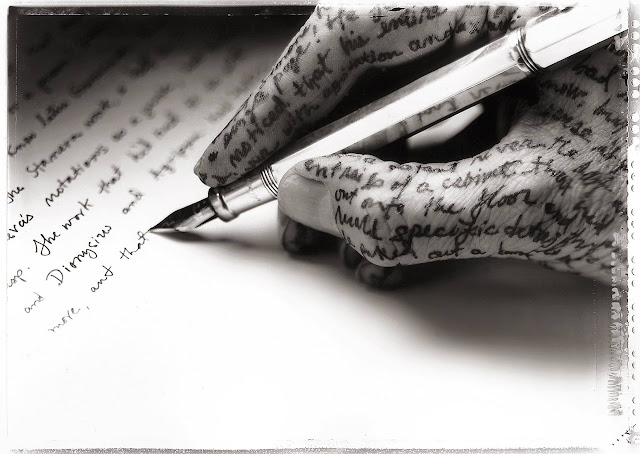 “Here’s the thing: The book that will most change your life is the book you write.”

~Seth Godin
I’m up to my arse in alligators writing my first book, a non-fiction tale of how writing heals. It’s The Hero with a Thousand Faces meets Sacred Contracts, with a dash of Big Magic and Artist’s Way mixed in. No, I haven’t joined the club of authors who’ve written their first book or novel–not yet. Chapter 7 is complete—only six more to go.
October: Knowing the Difference Between Writing Intentions and Goals Matters

“Every thought is a seed. If you plant crab apples, don’t count on harvesting Golden Delicious.” ~Bill Meyer
For millennia, farmers around the globe have followed the schedule of the New Moon to plant successful harvests. It is an ancient and energetic time inviting you to reflect, visualize and write. With the New Moon approaching on Monday, October  8–also Columbus Day and Indigenous People’s Day–what “seed thoughts” will you plant during this cycle? What intentions will you write on the celestial blackboard of the dark New Moon?

October: 11 Pieces of Advice I Would Include in a Letter to My Younger Self 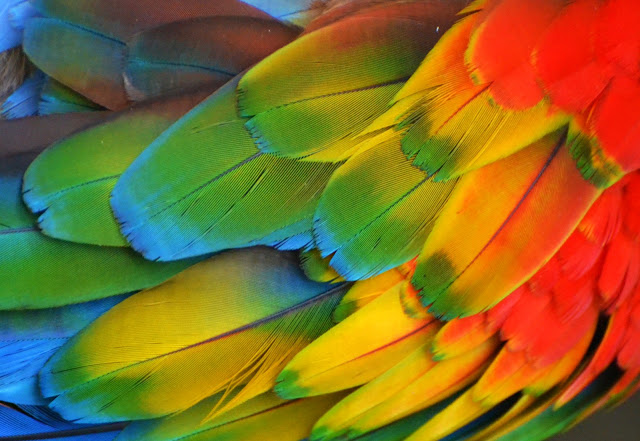 “Our birthdays are feathers in the broad wings of time.”
~Jean Paul

I just celebrated 65 successful-turns-around-the-sun. Yes, trite to say, but where did time fly to?
As my birthday wound down, I paused to time travel over the past six decades, I thought it would be fun to list 65 things I would put in a letter to my younger self. In this case, it would be “Little Lorraine Monique” when she was 10 years young and making straight A’s as a fifth grader at St. Francis de Sales School in Riverside, CA– and to my only grandson Blake, now age 3 ½.
Then a breezy thought blew by, “Who wants to read 65 pieces of advice from you–or anyone for that matter?!”