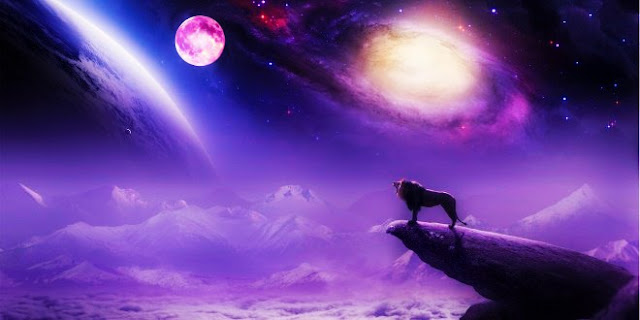 I am fearless, I am! Hear me roar! I speak up to shift!
The Full Snow Moon and Lunar Eclipse in Leo
on February 10/11 mark a time of great changes and shifts.
Are you ready?
Rewind: The Native Americans of the northeast named each full moon; they’ve been shared for decades in the Farmer’s Almanac first published in 1792 during George Washington’s first term as president. It’s no surprise that the Indians named February’s celestial celebration the Full SNOW Moon as they huddled and struggled to stay warm and survive the winter’s of Northeastern America.
Combine this with astrologers who call this full moon a Lunar Eclipse in Leo the LION which hasn’t happened in a long time–not to mention coinciding with a New Year’s comet! Heavenly fireworks guaranteed at 4:33 pm PT so grab a telescope or watch online. 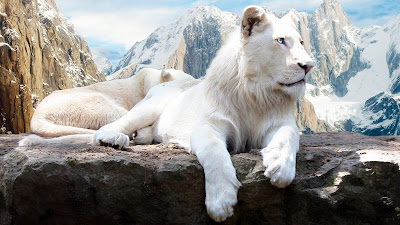 What does this mean? It’s an auspicious time for paying attention and taking action!
That’s why I’m using the SNOW LION as the symbol for helping you to successfully shift through these full moon and eclipse energies. Eclipses are times of endings and beginnings. Never before in American history except when our nation was founded, have so many changes been issued, legislated, perpetrated, resisted, and acted upon from sea to shining sea. Almost every known landscape –political, governmental, judicial, agency and law– is shifting, hour to hour, day to day, like the high Himalaya’s snowdrifts where you find the Snow Lion.
Allow the Snow Lion to open your heart and courageously lead you through these shifts as you PROTECT, ROAR and PLAY:
1)  PROTECT!
The Snow Lion can be found in sculpture holding up the Buddha’s throne on both sides as Buddha’s protector. Two Snow Lions can be seen on the Tibetan flag used by the Government of Tibet in Exile and outlawed by the Chinese.
Inspired action: When you witness something unfolding at the gas station, grocery store, or waiting room that is racist, sexist or violent–pause–and then take affirming, non-violent action to protect the peace. Stand in your personal power. If you don’t stand for something, you’ll fall for anything.

2) ROAR!
“The roar of the Snow Lion is the sound of courage and truth, and it implies freedom from karma and the challenging call to awakening. It was considered to be so powerful that just a single roar could cause seven dragons to fall from the sky.” -Wikipedia

Did you know that the word “courage” has its roots in the early French curage, from coer meaning “heart”? So it’s no surprise that the Cowardly Lion sought the Wizard of Oz to find his heart. Let the Snow Lion help you find your courageous heart!

Inspired action: Let out a single, courageous roar every time you feel an emotion that calls for truth, justice, or rethinking.Your gut will speak up and tell you –even if you’re listening with your head and not your heart. Your roar can be a call, text, fax, postcard, or letter to anyone or any organization affecting and effecting the shifts. 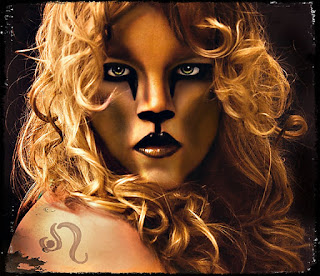 The Snow Lion is the personification of the primordial playfulness of “joy, bliss.” One has to only to think of cats and how they play full tilt with each other, everything, and everyone until they’re done. Then playtime is over. Finis. Until the next play escapade!
Inspired Action: Despite outer appearances, find time to play every day, especially when the shifts and shifting seem too much. Too painful.Too overwhelming. George Bernard Shaw captured the reason why, saying, “We don’t stop playing because we grow old; we grow old because we stop playing.”
Numerous studies and articles extol the benefits of adult play. Some of these benefits according to HelpGuide.org include “…relieving stress, improving brain function, boosting creativity, and improving relationships and your connections to others…”
Find time in the midst of shifts to find your joy and bliss.
After PLAY, you’ll return recharged to PROTECT and ROAR to celebrate more of the Full SNOW Moon and the Lunar Eclipse in Leo the LION!
Thank you for your likes, comments, shares and tweets.
Which one of the three strategies spoke to you? 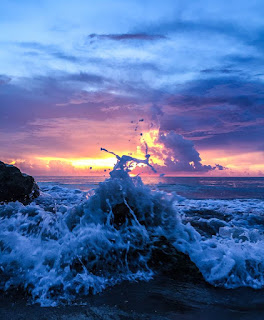 P.S. Your special invitation awaits you to join 9 other writing sisters & messengers at the all-inclusive Treasure Island Beach Writer’s Retreat, April 23-28 in Florida! A few sacred spaces remain because of getting up to 20% off early pricing by February 23!

Copyright Lore Raymond, 2017. No portion of the blog post or information on this site may be reprinted, re-used or copied to another site without prior written permission from the author.